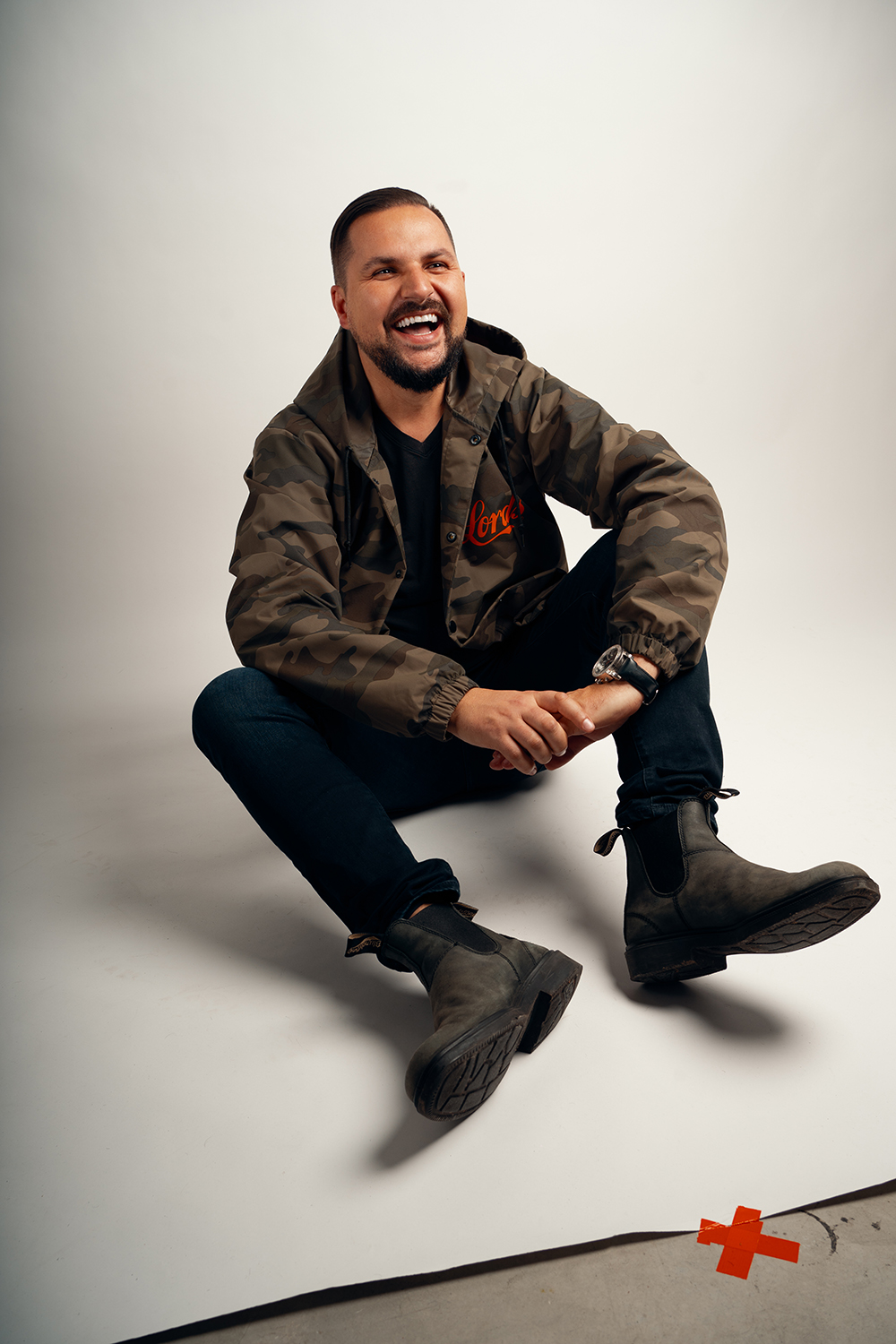 Konrad OldMoney is an award winning music producer and composer who has been featured for his work in publications such as Forbes Magazine, Vice, MTV, NY Post, Complex, The Source, Fader Magazine, Socan Magazine and many others.

He is pioneering the sonic landscape of video games, movies and artist projects by boldly combining various disciplines of art, music and cultural influences.

Always having his finger on the pulse of current music trends and pushing the envelope in the approach to music creation is what has positioned him so prominently on so many AAA multimedia titles.

He has worked on, composed and produced for many tastemaker projects, such as Cyberpunk2077, The Justin Bieber Documentary, Whiplash The Movie Soundtrack vinyl release and a variety of EA Sports titles such as Fifa 15 through 18, UFC2 to 4, NBA Live 13 through 18, Fight Night Champion, Fight Night 4, SSX Deadly Descents, and many more.

Having been exposed to various corners of the world for the majority of his life, this Polish-Canadian immigrant has become seasoned in many different genres of music. These experiences have allowed him to consistently create music from an authentic centre, which has landed him on commercial campaigns for world-wide products and brands such as Axe Bodyspray, Converse, Movado Watches, Sport Chek, Toronto Raptors, Redbull, Boombotix, Rival Games and Native Instruments to name a few.

In 2018 OldMoney started working under the artist alias “Single Friend”, which rose rapidly to being one of the most prominent Lofi HipHop music profiles in the world, garnering millions of plays per month and dominating the Lofi Genre on Spotify within weeks of its inception.

Konrad OldMoney got that sauce.

VIEW MY WORK
Scroll to top