This is a double album I have produced for a Polish pop star named Dawid Kwiatkowski . The thing that made this project special to me is that I got hired to completely rebrand his sound. This is his 4th album and we needed to complete a total image and audio overhaul. He was a pop/rock artist before I stepped in the picture and composed and wrote music for him that is more dance oriented, current and full of Caribbean influence. Scroll down for some audio and videos from the project. (The vocals were tracked in Wisla, on a console constructed by Rupert Neve himself. This is that nerdy stuff that I can get excited about.) 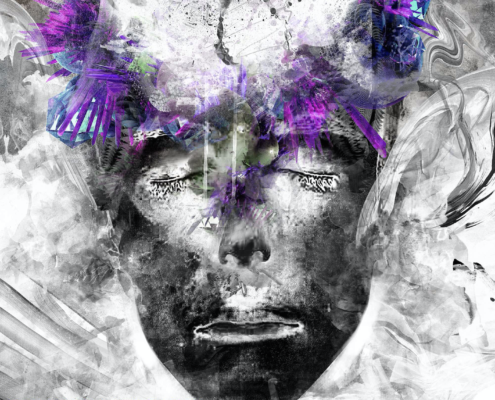 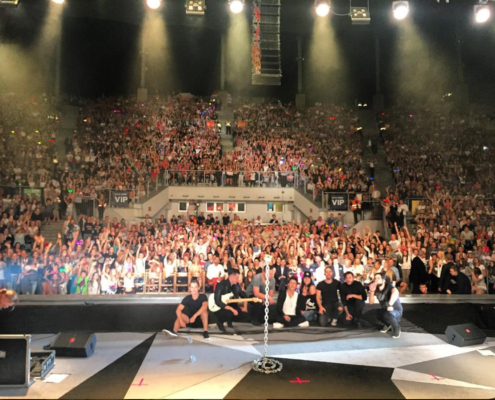 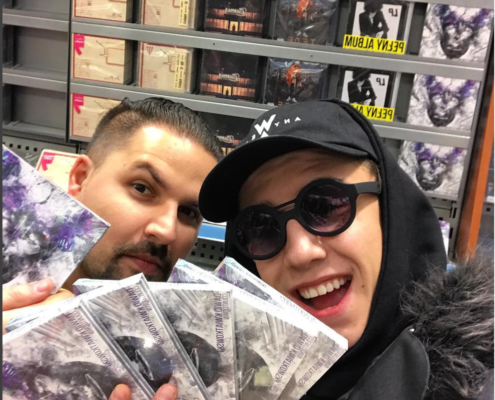 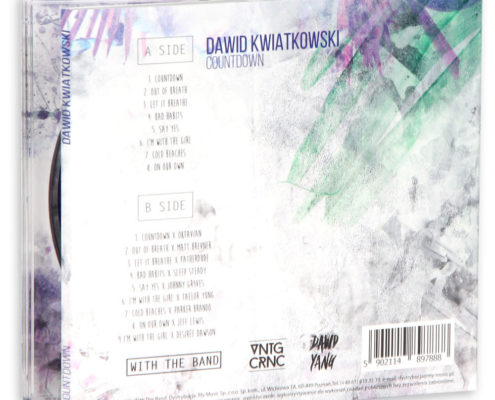